We had some dinosaur poo delivered to our classroom! We then had to cut up the poo and decide if it had come from a herbivore or a carnivore dinosaur!

We had a great time making our own dinosaur skeleton pictures using Art Straws!

Have a look at some of our fabulous costumes from World Book Day!

In Year 1 we have been learning how to measure different objects using cubes!

The children have been busy thinking about what could be inside the mysterious egg left in their classroom. We've created a class habitat and have been thinking of names.

Wow! We launched our new topic of Dinosaurs in style! When we came into the classroom on Monday morning, there were lots of footprints around the room! The footprints led to an egg laying in straw, next to the egg was an envelope. We read the letter inside to find out that Sophie had been into our classroom during the holidays and had found an egg for us to look after. She did not know what was inside the egg! She told us she would look forward to meeting us later on that day. We were lucky enough to meet Sophie's sister - Millie the T-Rex!

The children had a brilliant morning at the mosque. The staff working their were very impressed by their knowledge.

The children worked hard to create mosques in DT.

Our topic for this half term is 'Who would go to a place like this?' The children will learn all about the religion Islam, they will complete some fantastic art projects, create their own non-fiction books and learn about traditional music instruments. 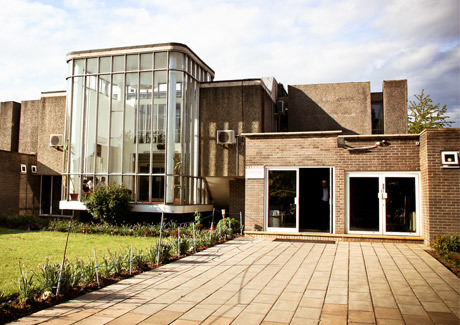