Ireland Wood has been awarded a Level 3 status of The Stephen Lawrence Education Standard (2012-15).

Ireland Wood has shown its commitment to racial equality by meeting the requirements of the Stephen Lawrence Standard. The school was one of the first schools to achieve the standard back in 2004 and has now built up a wonderfully diverse and inclusive school.

The standard was developed in response to the death of Stephen Lawrence. In 1993, an 18 year old African Caribbean student was killed in an unprovoked knife attack. Schools need to take a positive approach to racial equality and community cohesion.

The schools involves could offer support and advice to each other help gain the SLES.

To lanch the clusters work together, we wanted to have a celebration event. The idea behind the celebration event was a fun way to pledge our dedication to raical harmony and equality for all.

Ireland Wood perfomed an Arabic style dance and showcased work in a display.

It went really well and we were given a tree to honour our commitment. 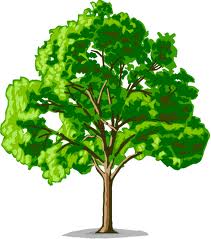 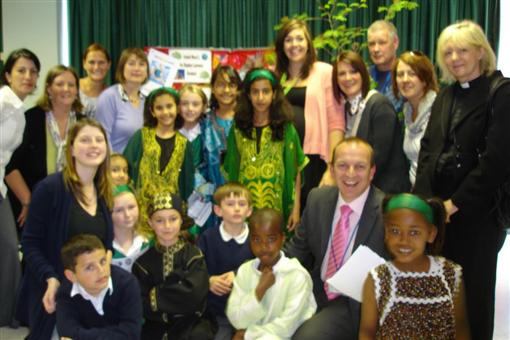 We ensure racial equality is embedded in everthing we do at Ireland Wood. Here's a few ways of how we do it......

This site collects data to provide you with the best possible experience. Indeed, we collect the way you browse the site but only anonymously for analysis purposes. Click here for more information.
OK